This topic has been deleted. Only users with topic management privileges can see it.

& I've included old ass stuff I made for her literal years ago down here!

any help at all would be appreciated!!!! for reference, a younger version of Genevieve would be like, samantha barks 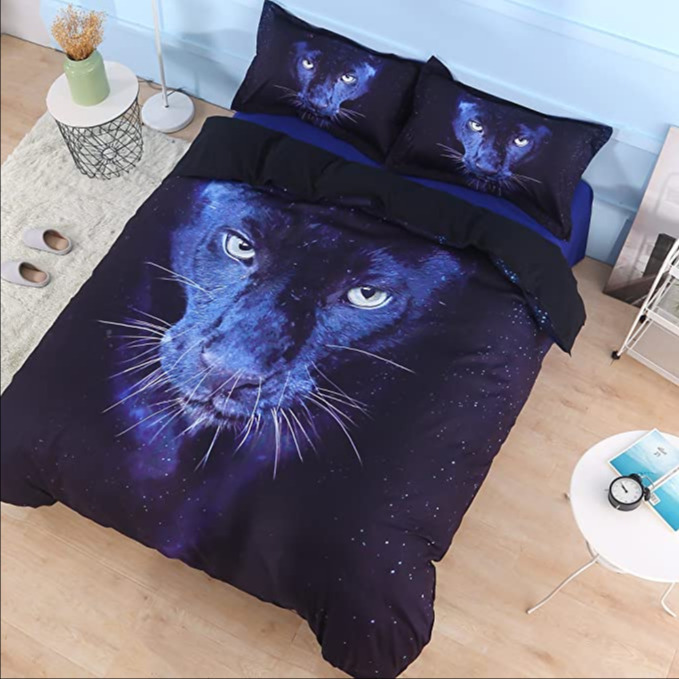 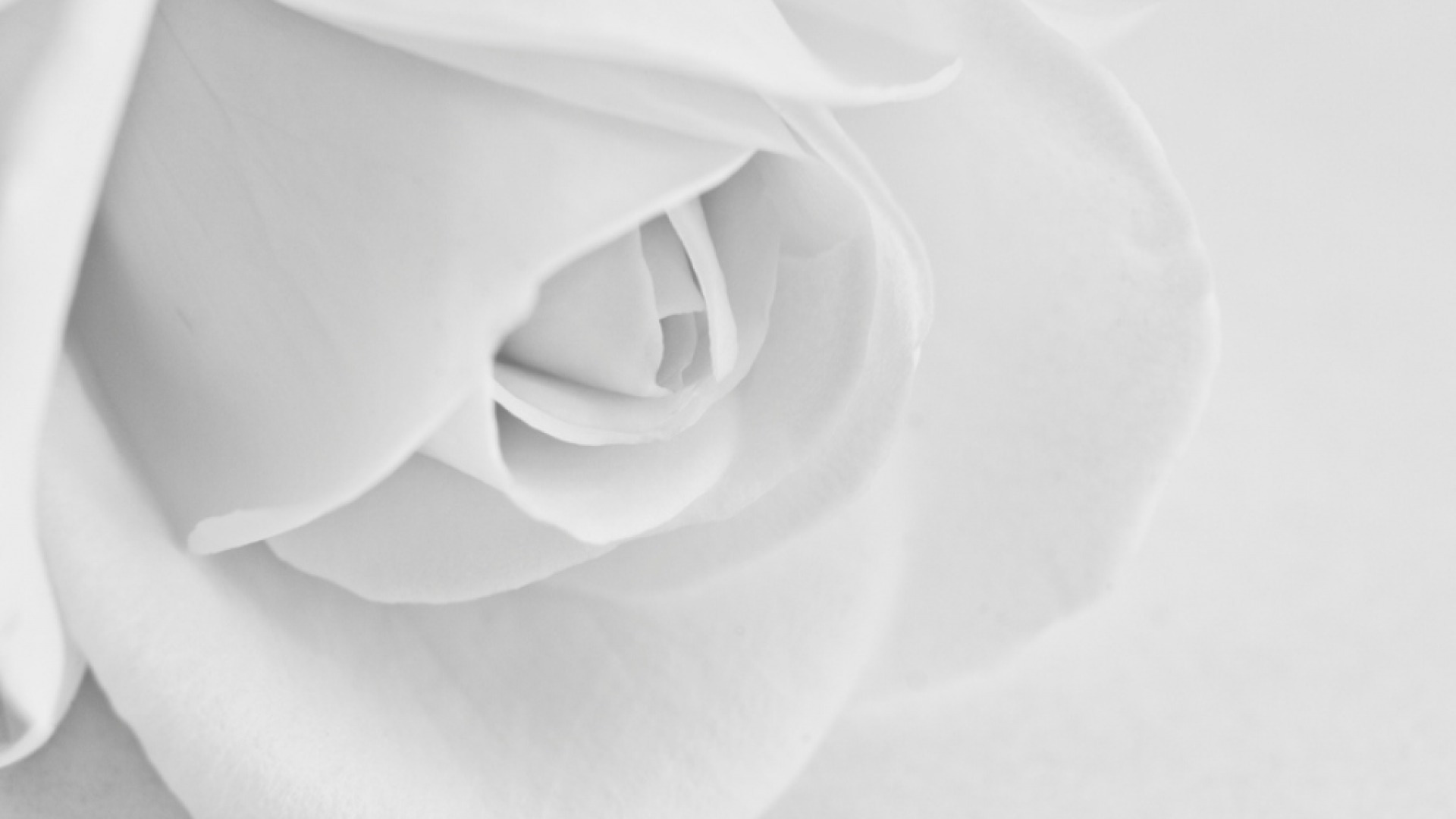 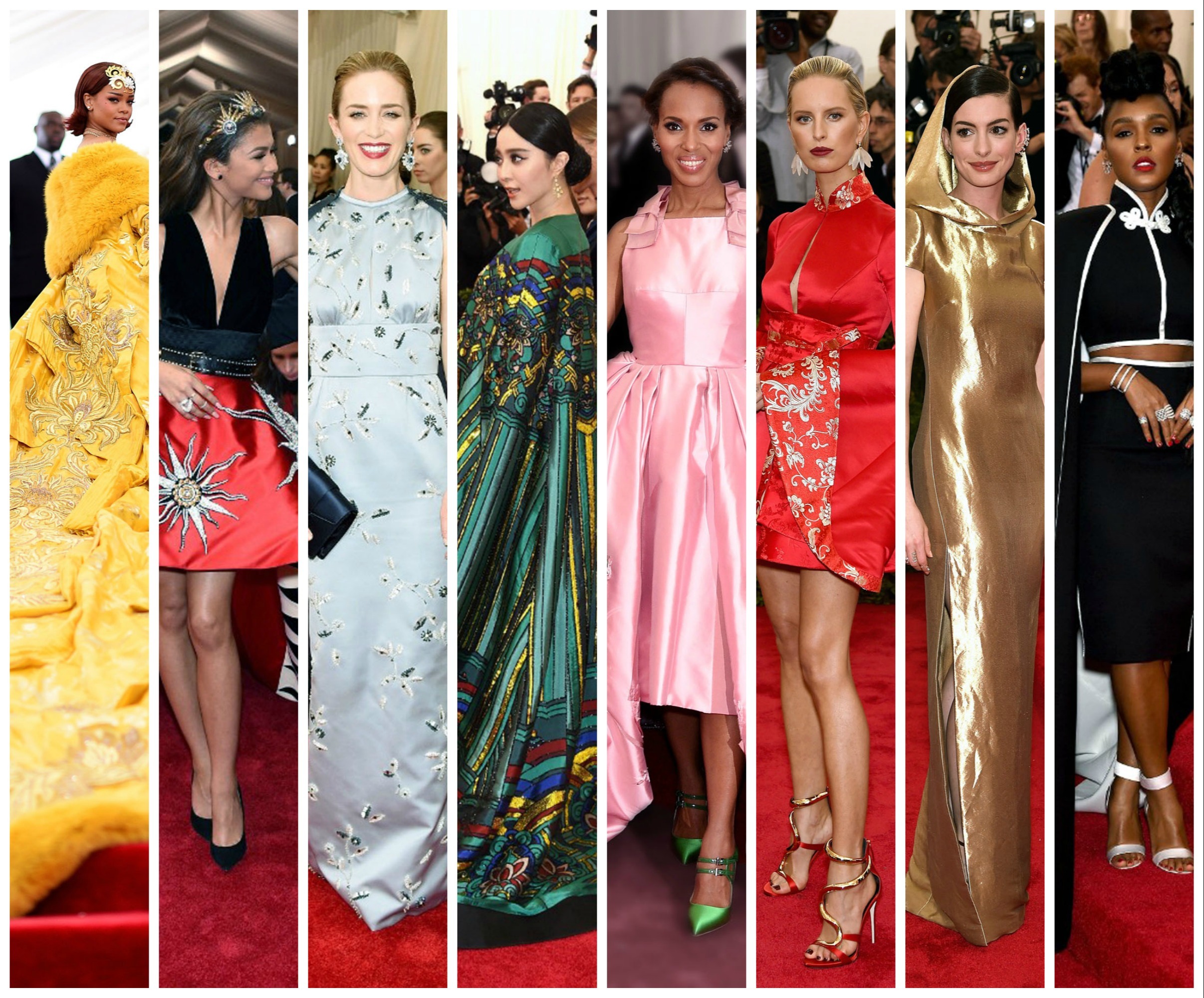 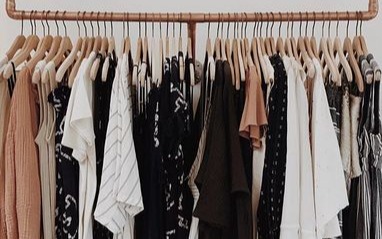 Sets ONLY about clothes 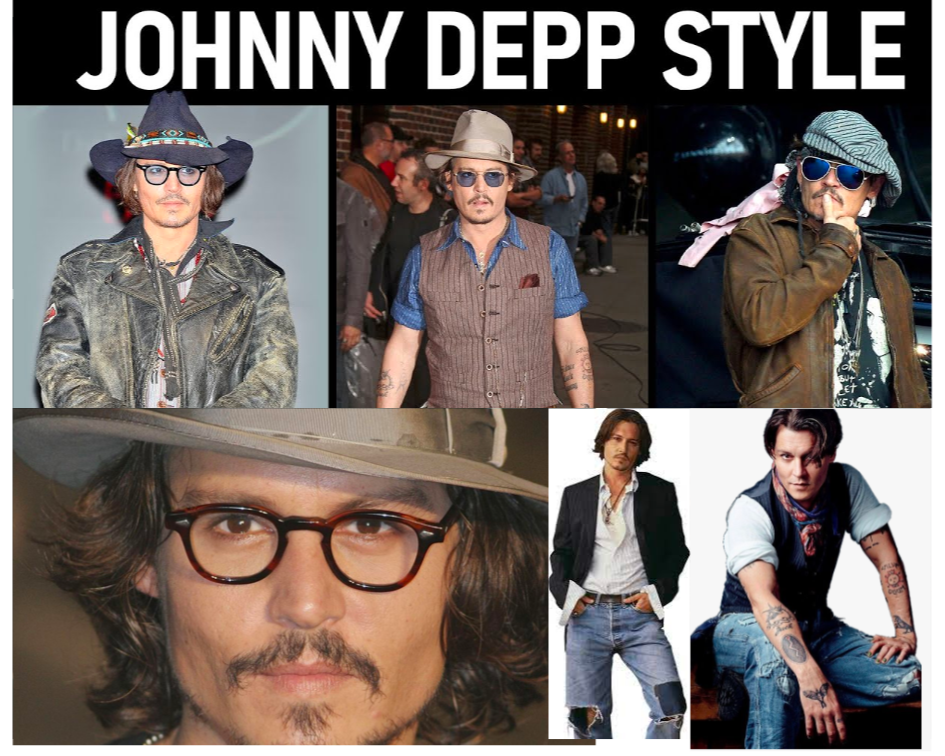