This topic has been deleted. Only users with topic management privileges can see it.

▏▏𝓦𝓪𝓽𝓮𝓻 𝓭𝓲𝓿𝓲𝓷𝓪𝓽𝓲𝓸𝓷 is used to sort incoming students into four different houses. Students are brought to a wide river, and given a stone. A professor gives them four different sets of spells to try out, all centered around getting the stone across the river. Students are sorted into houses depending on which one they find the easiest.

The 𝓭𝓸𝓷𝓰-𝓷𝓲𝓾 technique requires actively navigating the stone across the river at an even pace, skirting around any obstacles that are encountered and taking advantage of the river's currents. It requires focus, concentration, and patience. This is the technique of 𝓗𝓸𝓾𝓼𝓮 𝓜𝓮𝓲.

The 𝓬𝓱𝓾𝓷-𝓽𝓾 technique involves using a series of spells to quite literally skip the stone across the water while avoiding any potential obstacles. It requires quick-thinking, creativity, and an ability to make the necessary compromises. This is the technique of 𝓗𝓸𝓾𝓼𝓮 𝓛𝓪𝓷.

The 𝓺𝓲𝓾-𝓼𝓱𝓾 technique involves using spells in order to take advantage of the surrounding environment-other stones, plants, the wind, water currents, even debris such as driftwood and litter. It requires cleverness, intelligence, and an analytical assessment of the big picture. This is the technique of 𝓗𝓸𝓾𝓼𝓮 𝓙𝓾.

Finally, the 𝔁𝓲𝓪-𝓱𝓾 technique involves using magic to have the stone plow straight across the water, heedless of any potential obstacles or the water's currents. It requires determination, resolve, and an ability to take challenges head-on. This is the technique of 𝓗𝓸𝓾𝓼𝓮 𝓛𝓲𝓪𝓷.

1
▏▏𝓗𝓸𝓾𝓼𝓮 𝓜𝓮𝓲 is the house of the ox, the plum blossom, and winter. Their colors are dark pink and white, and sorceresses in House Mei are known for their resilience and perseverance in the face of adversity; like the plum blossoms that bloom vibrantly even amidst the harsh winter snow or the water-ox that swam untiringly across the Heavenly River to earn its place on the zodiac, these sorceresses don't know the meaning of 'giving up'. They are diligent, patient, determined, and tend to make decisions based on logic and a rational analysis of the situation. However, they are usually also stubborn and inflexible, unable to easily adapt to drastic changes, and they tend to play by the rules, no matter what. House Mei's dorms are located in a cozy house with plenty of sofas and a warm, comfortable cream and dull orange color palette. 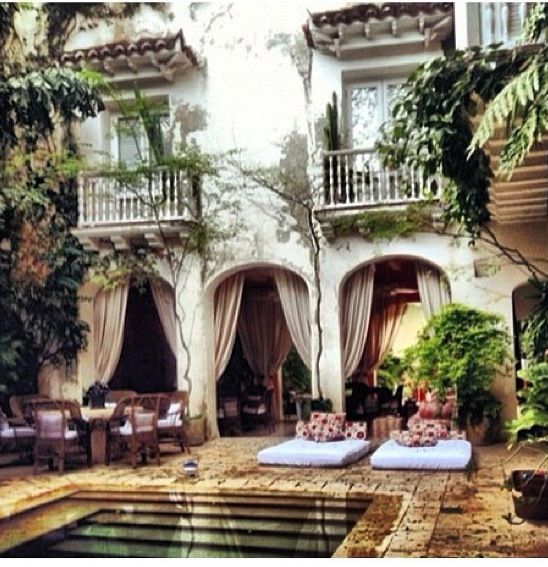 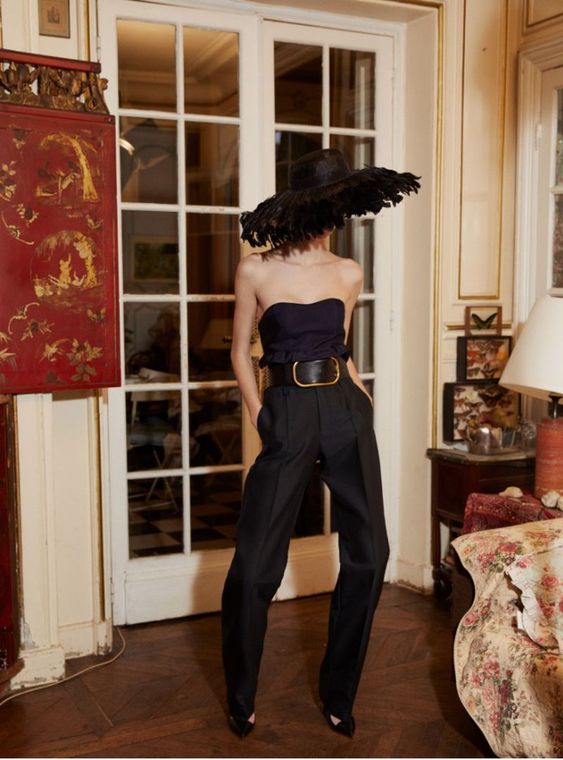 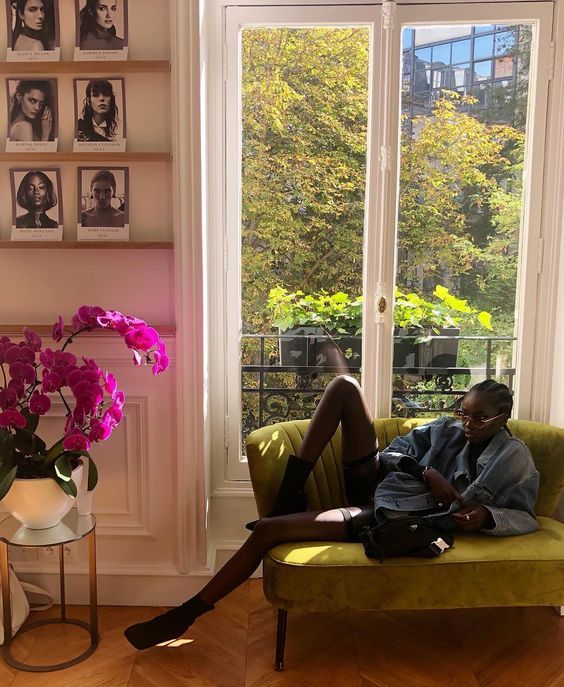 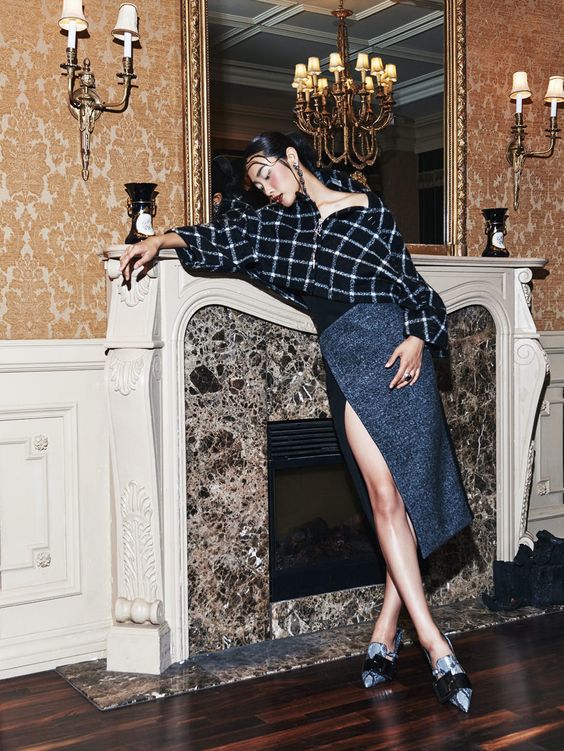 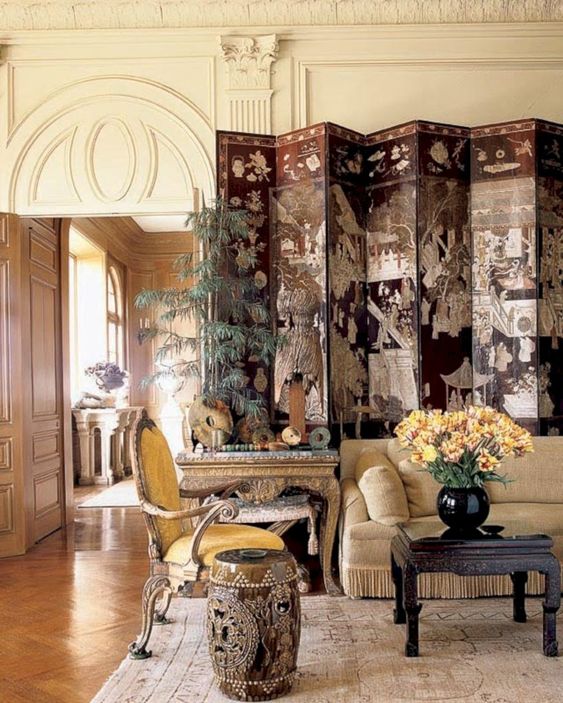 1
▏▏𝓗𝓸𝓾𝓼𝓮 𝓛𝓪𝓷 is the house of the rabbit, the orchid, and spring. Their colors are purple and yellow, and sorceresses in House Lan are known for their friendly, caring nature. Like the rabbit who hopped from stone to stone across the Heavenly River in order to earn its place on the zodiac, sorceresses of House Lan are expert compromisers and very creative. They love deeply, and they have an open-minded empathy for others that makes them well-liked by their peers; it isn't an exaggeration to say that they can see the silver lining on every storm cloud. However, these sorceresses are also perfectionists, always striving to meet the high standards that they set for themselves, and they can be manipulative, petty, and two-faced if they think they have been wronged. They tend to be rather emotional, and they can also be quite indecisive, not wanting to hurt anybody's feelings. House Lan's dorms are located in a renovated ancient Chinese village, with pagodas and water lilies and moon doors galore. 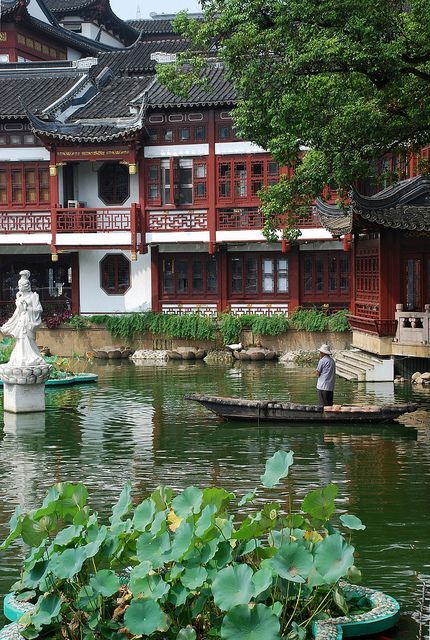 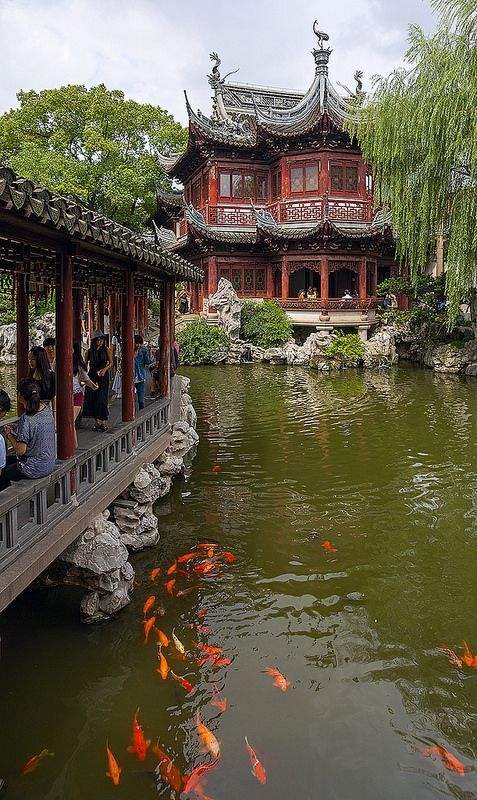 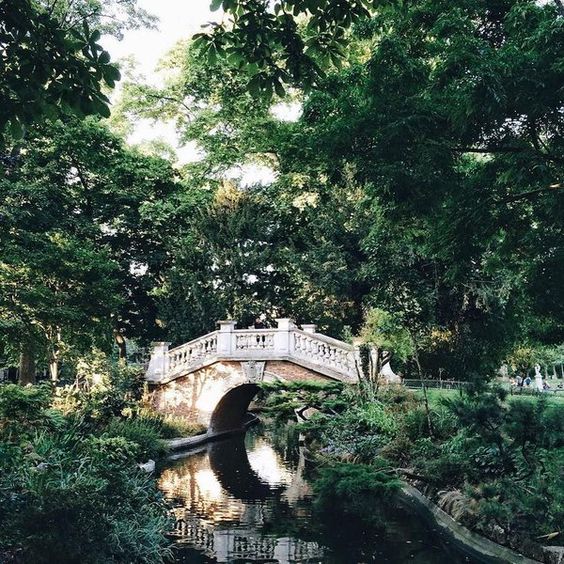 1
▏▏𝓗𝓸𝓾𝓼𝓮 𝓙𝓾 is the house of the rat, the chrysanthemum, and autumn. Their colors are orange and gold, and sorceresses of House Ju are known for their cleverness and intelligence, taking after the rat who became first on the zodiac by devising a cunning plan in order to win the race across the Heavenly River. Quick-witted, charming, and persuasive, these sorceresses are smart and adaptable, capable of seeing the "big picture" and quickly analyzing all the different components of a situation. They are risk-takers who aren't afraid to think outside the box and try something that nobody has ever tried before. However, sorceresses who are placed in House Ju are sometimes described as sly, cunning, and ruthless-and although this is an extreme characterization of them, it stems from a seed of truth. They are not afraid to bend the rules for their own benefit, and can be a bit judgmental of other people. House Ju's dorms are located in house that brings back memories of 1930s Shanghai; all gilt-lined panels and luxurious four-poster beds. 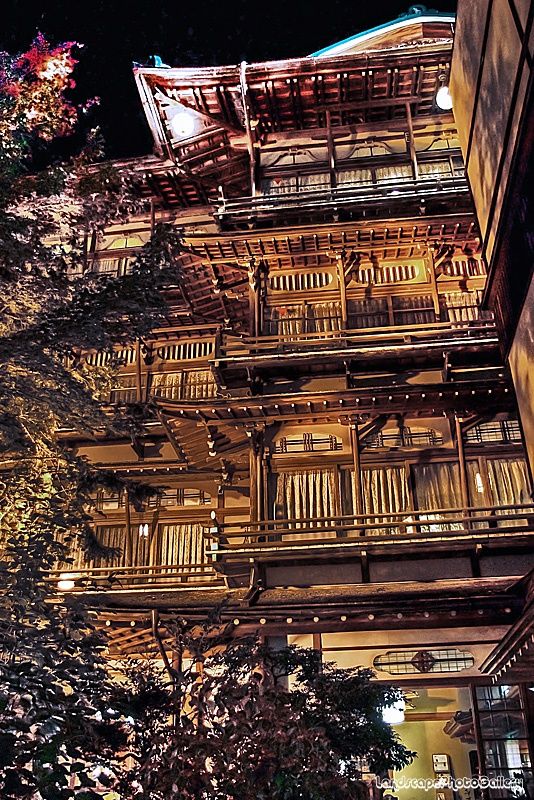 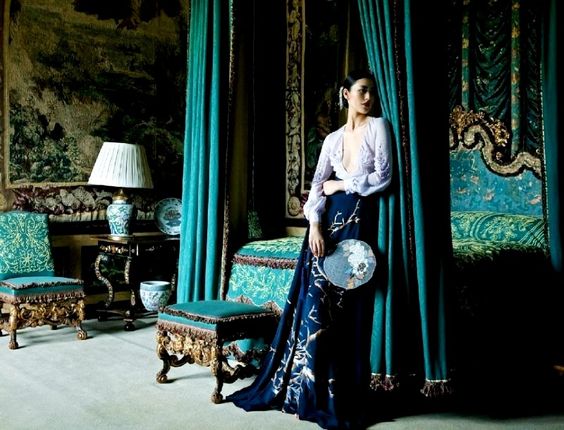 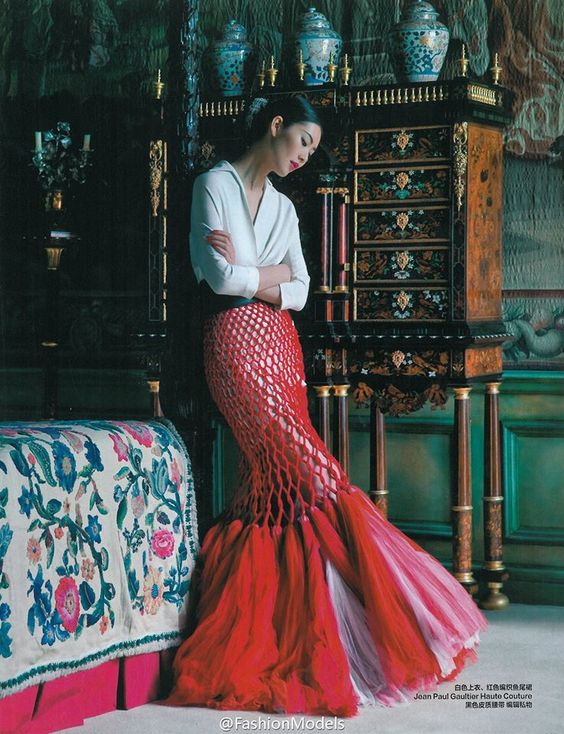 1
▏▏𝓗𝓸𝓾𝓼𝓮 𝓛𝓲𝓪𝓷 is the house of the tiger, the lotus, and summer. Their colors are light pink and green, and sorceresses of House Ju are known for their courage and resolve. Indeed, like the lotus blossom itself, the sorceresses of House Lian are capable of going through hell and back without letting the world change their core values. Energetic and humorous, they are the true "rebels with a cause", though they also tend to be emotionally sensitive (almost prickly) and go way too overboard with some things. Sorceresses of House Lian thrive in the limelight, almost to the point of being attention whores, and they can also be rather reckless and/or impulsive; indeed, there are definitely people who have said that they can't tell whether these sorceresses are reckless, brave, or both. House Lian's dorms are located in a vintage luxury hotel/lodge. They love scaring people with the giant stuffed tiger in the main foyer. 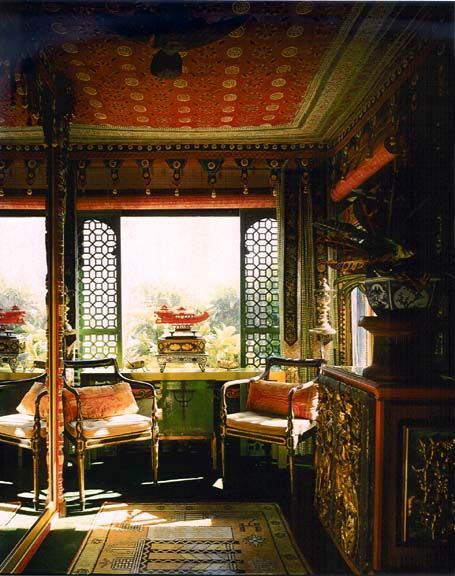 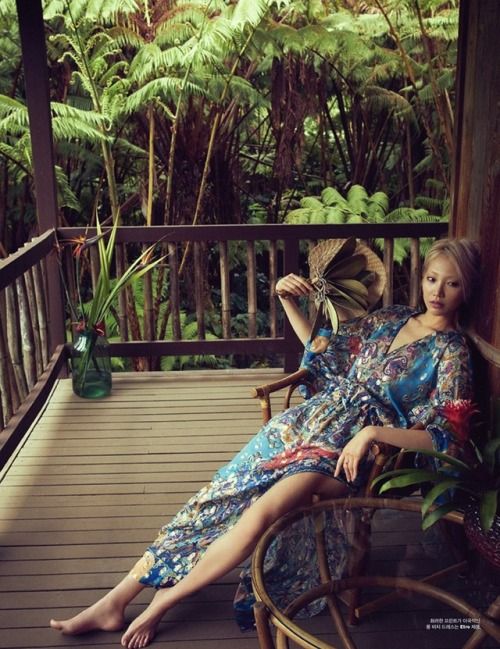 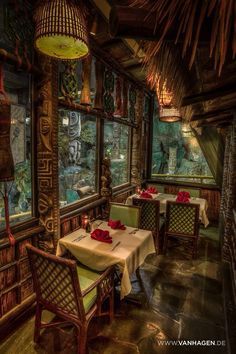 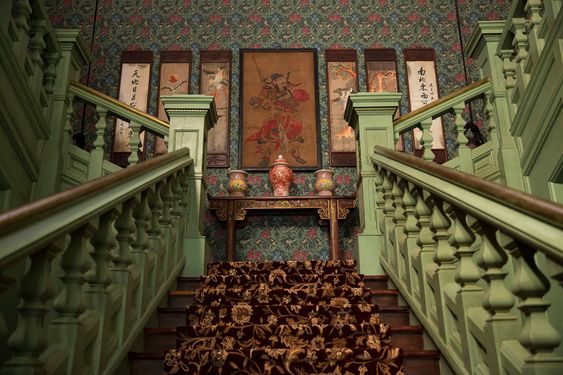 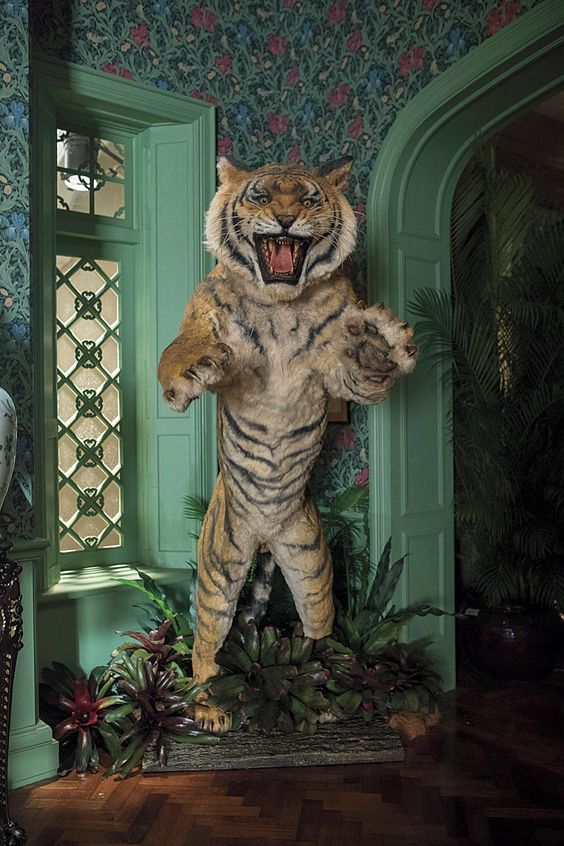